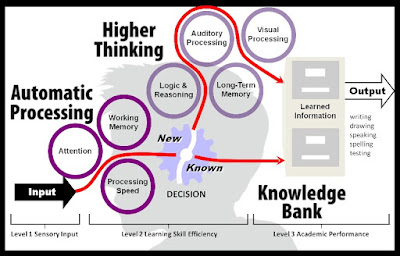 Jean Piaget, Swiss child psychologist, the other half of Benjamin Bloom (see September 13) when it comes to learning theory, born today in 1896


In the history of humanity, even including the number of bombs dropped on his own people by Bashir al-Assad of Syria, even including the amount of mustard gas breathed in the trenches of World War I, or the Zyklon-B extruded from the showers in World War Two, no nation has used biological and chemical weapons on the scale of that bastion of freedom, liberty and human rights the United States of America, including the deliberate destruction of North Korea in 1946, and the even more deliberate devastations of Vitnam and Cambodia in the 1970s, the latter mostly with napalm.

Three days ago (August 6) I described the bombing of Hiroshima as "the greatest war crime in the history of humanity", but sadly it took the Americans just three days to set that crime in the shadows, transforming a human city into a science laboratory with that little "Fat Man" the hydrogen bomb, dropped on Nagasaki (11:02 am - local time), today in 1945. 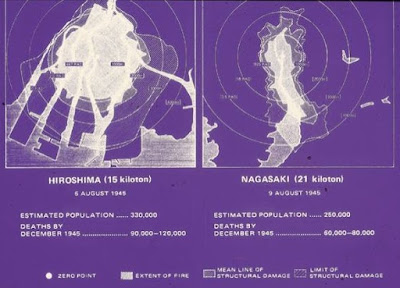 Against which, the murder of Sharon Tate and four other members of Charles Manson's cult, today in 1969, is hardly significant enough to merit mentioning.